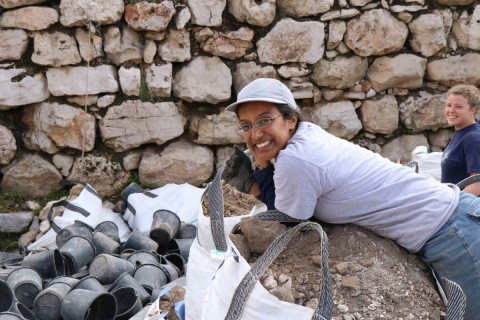 Has Eilat Mazar Discovered Archaeological Evidence of Isaiah the Prophet?

The Old Testament record shows that King Hezekiah was a contemporary of Isaiah the prophet. The Biblical books of Kings, Chronicles, and Isaiah show that this prophet played a central role in Hezekiah’s remarkable reign over Judah.

In the above video, Dr. Eilat Mazar discusses the dramatic recent discovery of the likely seal impression of Isaiah the Prophet.

To understand more about this discovery, please read “Has Eilat Mazar Discovered Archaeological Evidence of Isaiah the Prophet?”

Click here to read Dr. Mazar’s official study of the bulla in Volume II of the Final Report of the Ophel Excavations 2009-2013 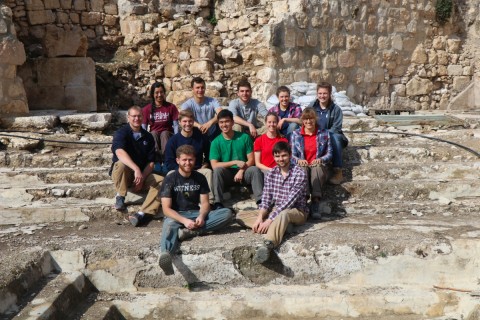 We’ve added new photos to the website. To take a look at the new gallery, click here.

Herbert W. Armstrong College, under the direction of Eilat Mazar, has begun another phase of excavation at the Ophel dig site.

Where Is the Dig? 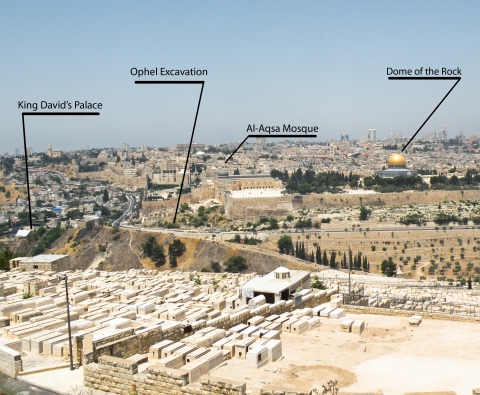 In this view of Jerusalem (looking west), we’ve pointed out the two excavation sites (King David’s Palace and the Ophel Excavation) and their geographical relation to the Temple Mount, for your convenience. 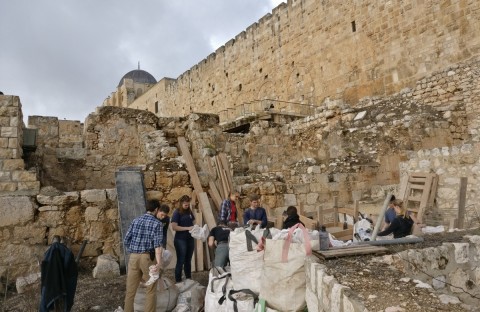